Europa League: Mkhitaryan will not go to Azerbaijan 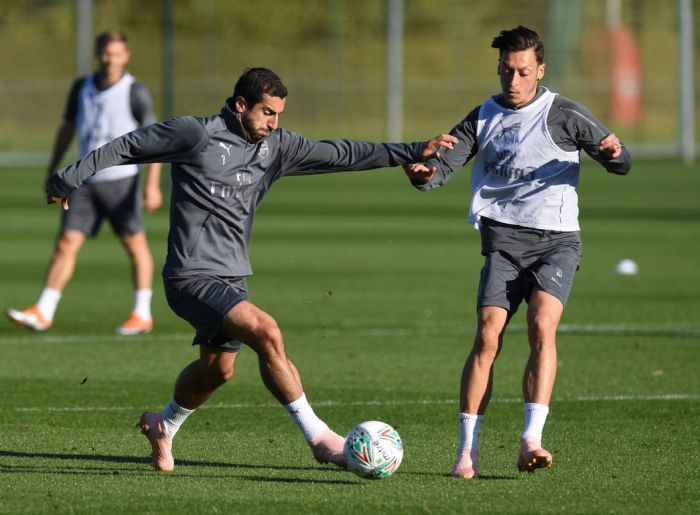 Armenia national football squad captain and Arsenal midfielder Henrikh Mkhitaryan will not be heading to Baku, the capital city of Azerbaijan, where the Gunners will play against Qarabag FK, in their UEFA Europa League group stage match, Mirror newspaper reported.

Earlier, however, UEFA had assured that no Arsenal footballer would have a problem playing in any Europa League game.

The Qarabag vs. Arsenal clash is slated for Thursday.