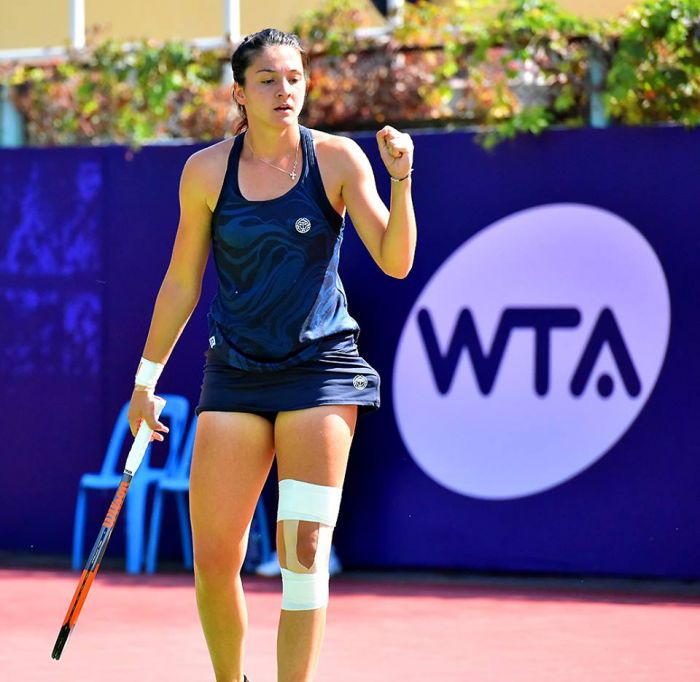 The Tashkent Open, which is a Women’s Tennis Association (WTA) Tour event held in the capital city of Uzbekistan, wrapped up Saturday with the victory of Russian Armenian Margarita Gasparyan (Russia).

At the final of this competition, Gasparyan defeated Anastasia Potapova (Russia) in two sets.

As a result, Margarita Gasparyan, 23, has won the second WTA title in her professional tennis career. In 2015, she had won the Baku Cup that was played in the Azerbaijani capital city.