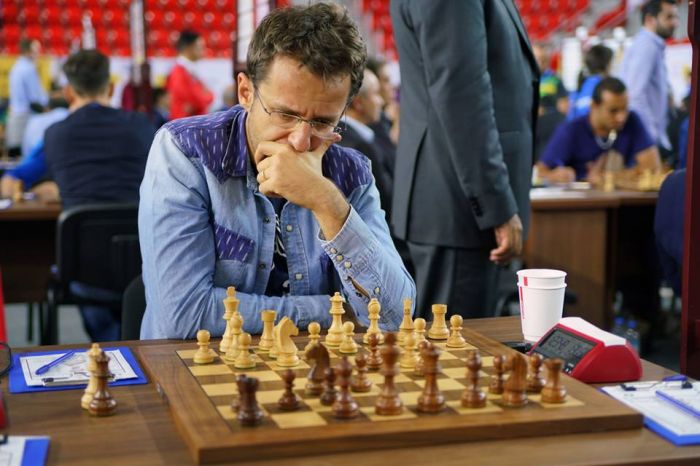 In the fourth round of the chess Olympiad the Armenian team competed against Greeks. Armenia’s team leader Levon Aronian won in black pieces.

Gabriel Sargsyan and Hrant Melkumyan ended in a draw. Hayk Martirosyan also won in a game that lasted over 5 hours.