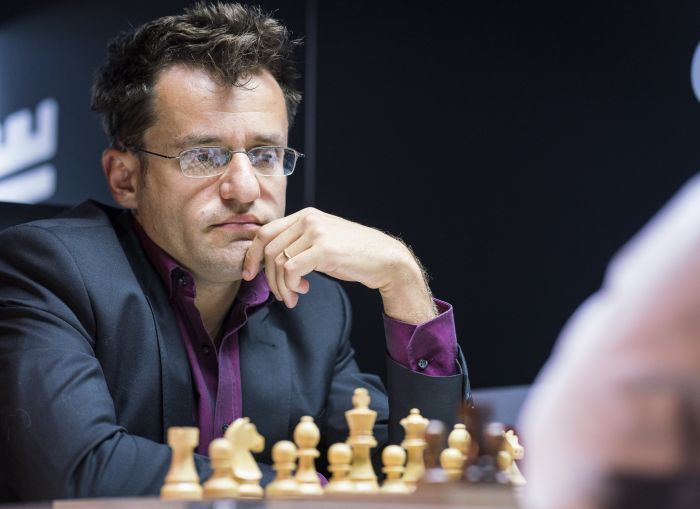 The Armenian team competed with the team of Kazakhstan in the second round of the World Chess Olympiad held in Batumi. The team led by Arshak Petrosyan won due to Levon Aronian's victory, wo missed the first round. The leader of the Armenian chess team defeated Rinat Jumabayev.