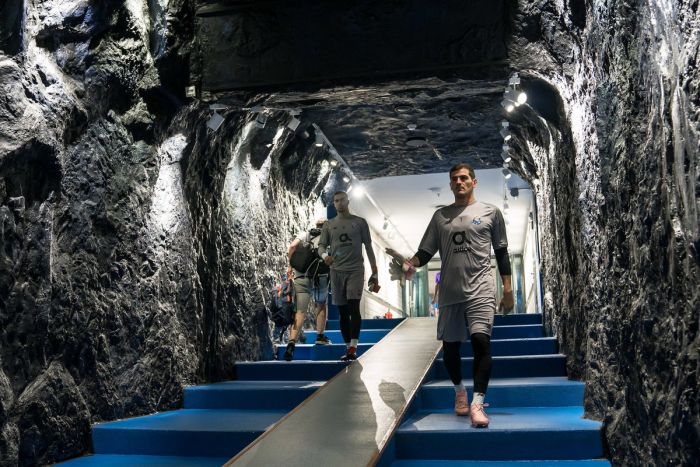 As a result, Casillas has become the first footballer to participate in 20 Champions League seasons.

He made his Champions League debut in 1999 with Real Madrid, and he played in 167 matches of this competition, which also is a record.