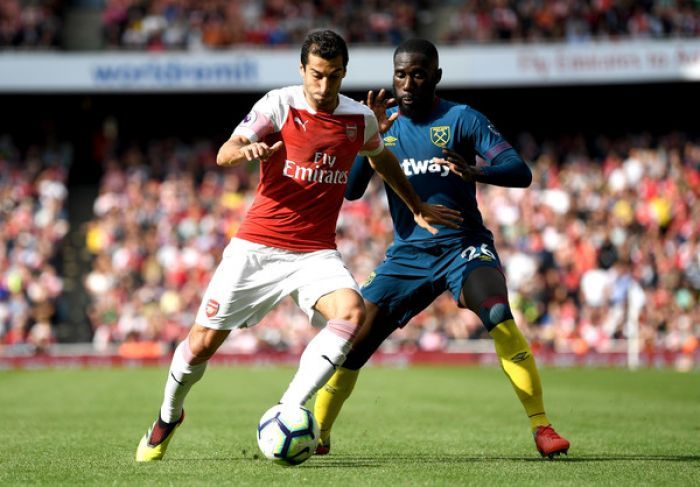 Arsenal press service has reflected on the matter of the club’s Armenia midfielder Henrikh Mkhitaryan’s participation in the Gunners’ forthcoming UEFA Europa League clash against Azerbaijan’s Qarabag FK, in the Azerbaijani capital city of Baku.

“Safety and security of our players and staff is always a top priority,” The Daily Mail quoted an Arsenal spokesperson as saying. “We will be looking into this situation, talk to the player, and make a decision after that.”

“I would like that he can [travel] with us,” the Spanish football specialist said. “And this problem, if we can together arrange [a solution], it’s better. But I have not yet spoken with him.”