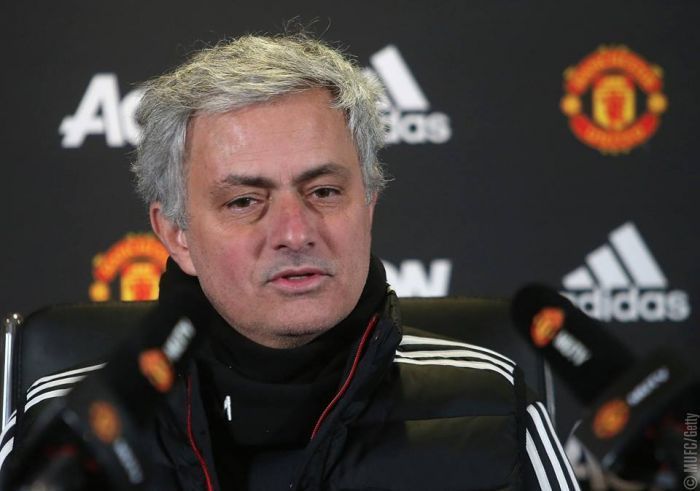 Mourinho, who had coached Ronaldo at Real Madrid, saw no sense in such transfer. Instead, the Portuguese specialist wished to strengthen the United center back.

Cristiano Ronaldo, who moved to Italy from Real Madrid this summer, has signed a four-year deal with reigning Italian champions Juventus, and his transfer deal totaled €112 million.