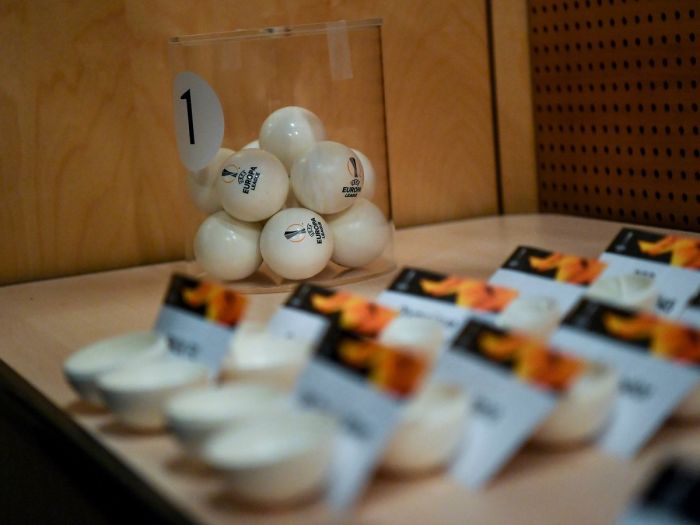 A Europa League group stage draw was held on Friday, in Monaco; 48 teams are divided into 12 groups, each with 4 teams.

The current Europa League champions are Atlético Madrid, who defeated Marseille 3–0 in the 2018 final.

The official result of the #UELdraw!