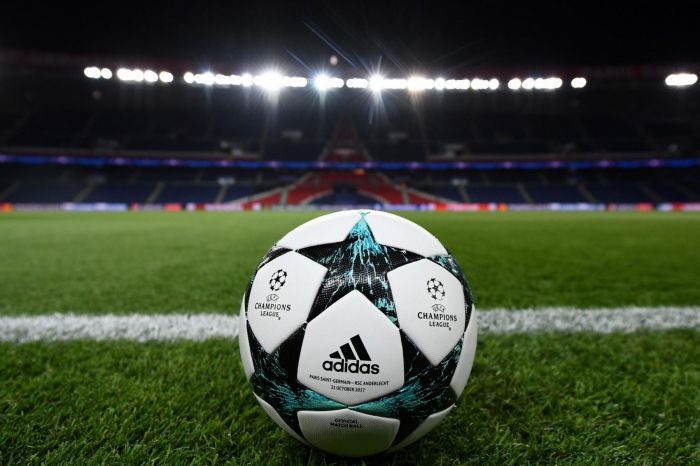 The amount of bonuses to be paid in the 2018/19 season of the UEFA Champions League will total €1.95 billion, according to Calcio e Finanza. In the previous three seasons, this sum was €1.4 billion.

In the current season of the Champions League, each win will make the participating clubs richer by €2.7 million, and each draw—by €900 thousand.

The finalists will receive €15 million, each, and the winner—€4 million re.