Russian Armenian hockey player to miss season due to cancer 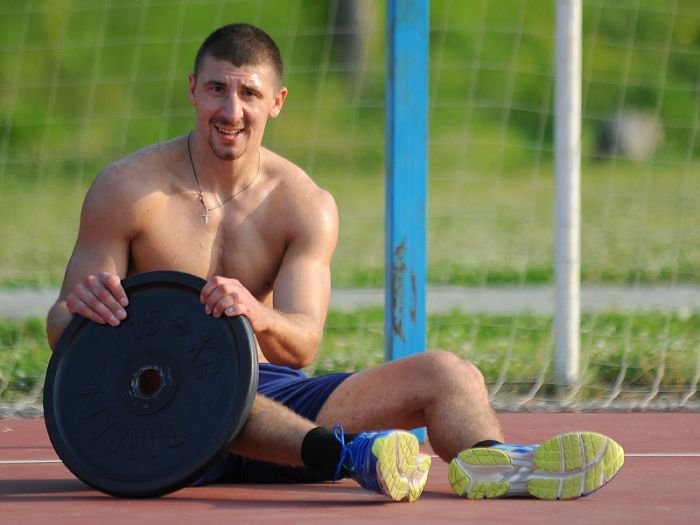 Russian Armenian defenseman Samvel Mnatsyan—who plays for Sibir Novosibirsk—will miss out the new Kontinental Hockey League season due to cancer, according to Championat.com.

“The [medical] examination in Novosibirsk [Russia] didn’t show much good results,” said Shumi Babaev, the agent of the 28-year-old hockey player. “Now we have sent him to Germany, and are waiting for final results.

“We didn’t publicize the information [earlier] so that we wouldn’t make Samvel’s relatives and the public worry.”

But according to Championat.com, the diagnosis has been confirmed, and Mnatsyan is now undergoing cancer treatment.