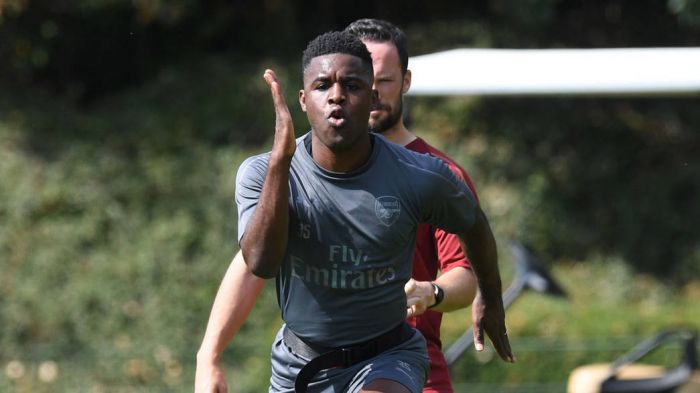 The forward joined the Gunners in 2014 but never established himself as a first-team regular, scoring just four goals and providing six assists.