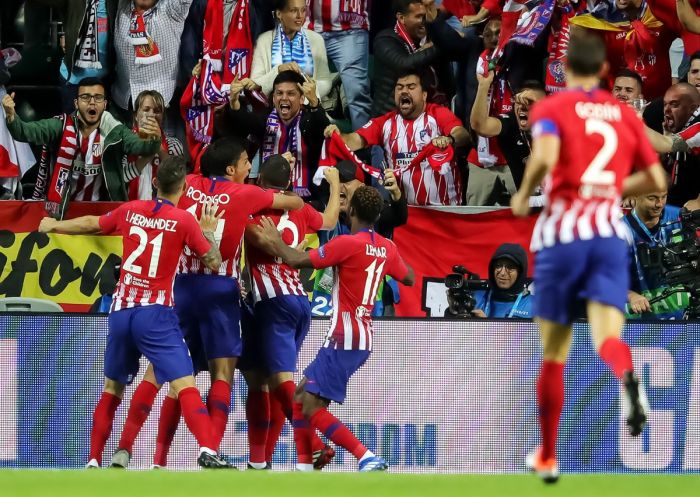 In the game that was played in Estonia’s capital city of Tallinn, Atlético defeated Champions League Cup winners Real Madrid by a score of 4-2.

Atlético Madrid have won the UEFA Super Cup for the third time in their history, after 2010 and 2012.