Ice hockey to be taken out of Olympics? 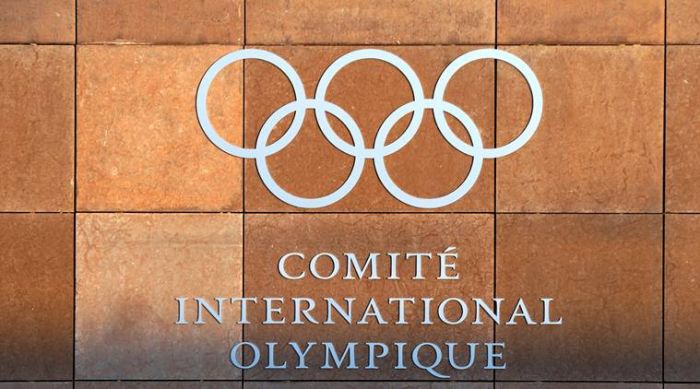 The International Olympic Committee (IOC) plans to review the format for men’s ice hockey in the next Winter Olympics, which the Chinese capital city of Beijing will host in 2022.

René Fasel, President of the International Ice Hockey Federation (IIHF), informed the aforementioned, and said there were four respective options: