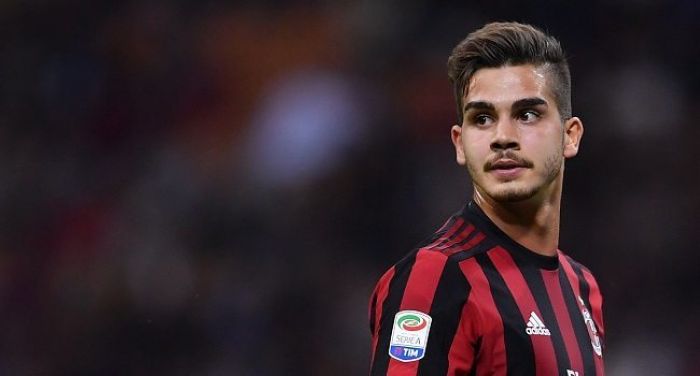 AC Milan forward Andre Silva will continue his career in Sevilla, as the clubs have reached agreement on the transfer, Goal.com reported.

Andre Silva will move to La Liga on a one-year loan deal. Later on Sevilla will have the opportunity to sign Silva on a permanent basis in return for a fee of €30 million.

Print    |  Հայերեն
Thank you for your comment. Your comment must be confirmed by the administration.
last news on "Football – Spain Primera Division"