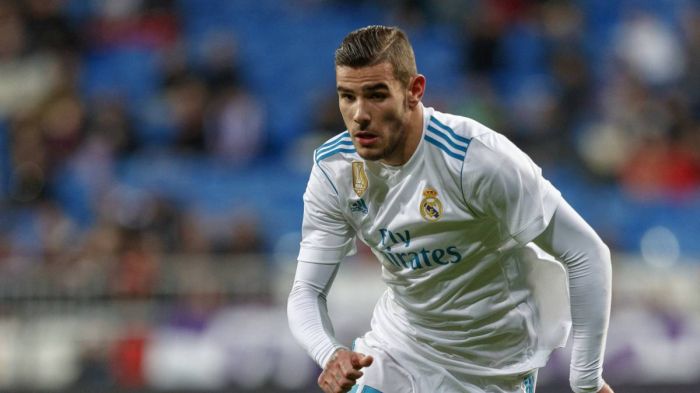 "An agreement has also been reached with the player, who passed a medical examination this morning,” said a statement from Sociedad, who finished 12th in Spain’s top flight last season.