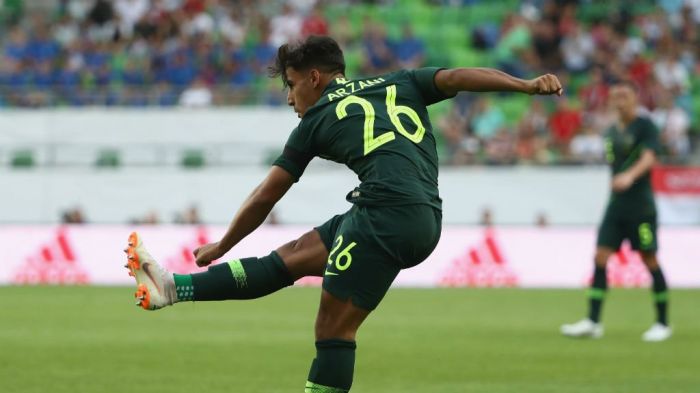 A 19-year-old football player is expected to be immediately loaned out, with Scottish giants Celtic his most likely destination.

During the past season, Arzani scored two goals and made three assists in 18 appearances.