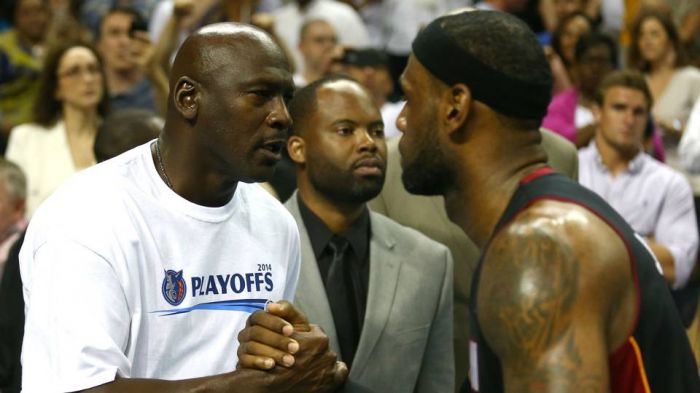 Trump, in turn, had responded to James, noting that he preferred Michael Jordan.