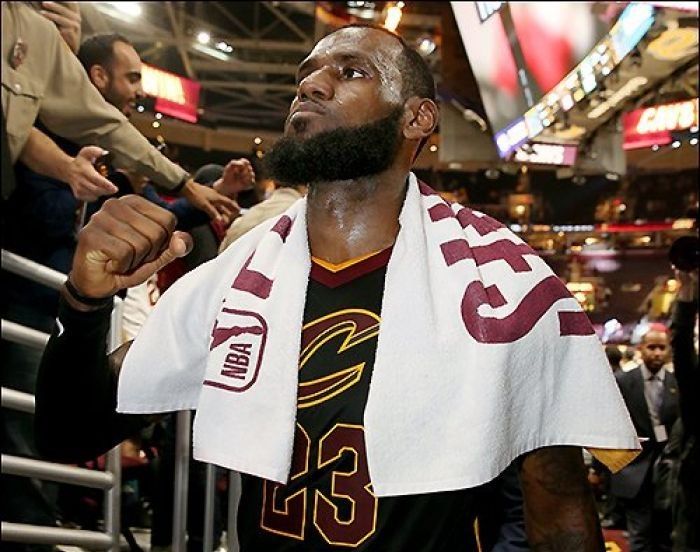 According to the US basketball player, Trump uses sport to divide people.

“The US President is trying to divide us. He uses sport to divide us,” said the basketball player adding: “I got an opportunity to see him and learn about him. We became very good friends and I was like ‘Wow. It’s because of sport.”