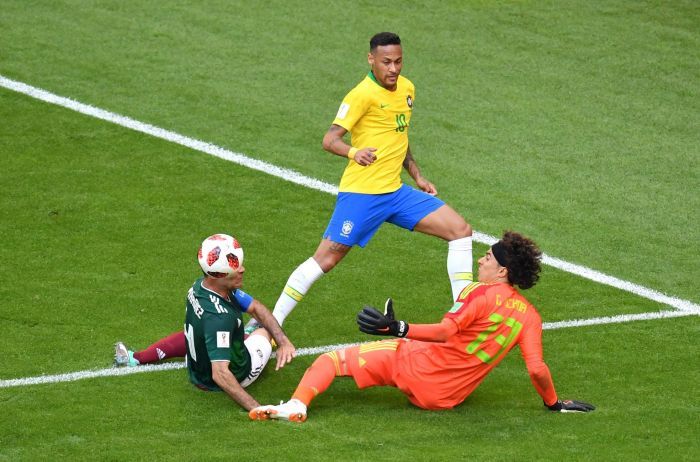 PSG is ready to pay Neymar 50 million Euros per year.

At the moment, Neymar earns 37 million euros per year. The most highly paid player in the world is Argentinean Lionel Messi, who earns 50 million euros in Barcelona.

According to unofficial data, Real Madrid do its best to acquire Neymar, especially after Cristiano Ronaldo’s departure.