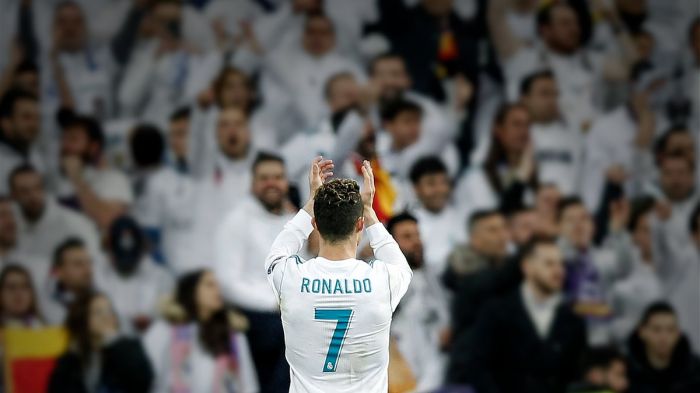 Cristiano Ronaldo has agreed to move to Juventus after nine years at Real Madrid, the La Liga side have confirmed.

The fee for the five time Ballon d'Or winner is in the region of £105m, according to Sky sources, and he is due to undergo a medical with the Italian champions next week.

"Real Madrid wants to express its gratitude to a player who has proved to be the best in the world and who has marked one of the brightest times in the history of our club and world football.

"Beyond the conquered titles, the trophies achieved and the triumphs achieved in the playing fields during these nine years, Cristiano Ronaldo has been an example of dedication, work, responsibility, talent and improvement.

Ronaldo departs Real as the club's all-time top scorer, with an extraordinary 451 goals in 438 games.

He won four Champions Leagues, two La Liga titles and two Copa del Reys during his time at the Bernabeu.