Brendan Rodgers: I wanted to see Henrikh Mkhitaryan in Liverpool 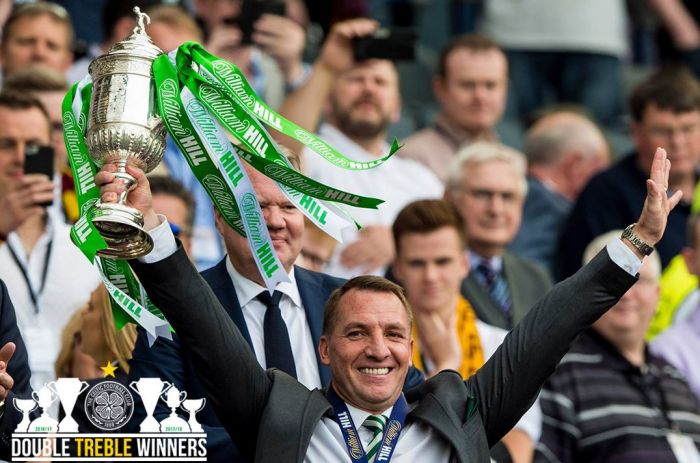 Celtic manager Brendan Rodgers talked about the Armenian team and the midfielder of Arsenal Henrikh Mkhitaryan before the forthcoming match with Alashkert.

"In 2013 I wanted to see Henrikh Mkhitaryan in Liverpool. I had a telephone conversation with him, he made a very good impression on me, however at that time Henrikh had already decided to move to Dortmund Borussia. Maybe he understood that he isn't ready to a performance in the Premier League yet.
at that time Henry had already decided to move to Maybe he realized that he was not ready for the Premier League yet. Henrikh is a fantastic football player, very hardworking, incredibly fast, he is one of the best midfielders of Europe", he noted