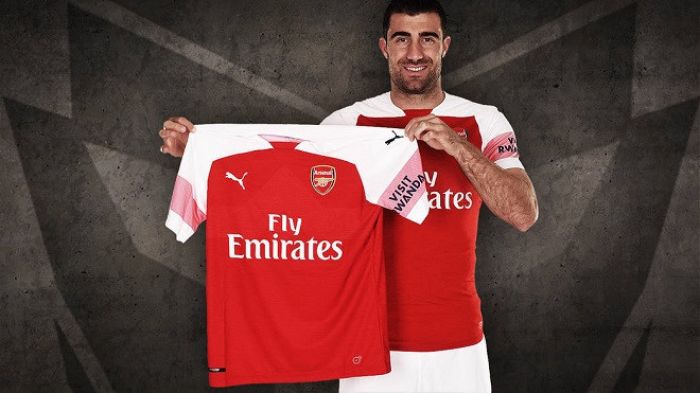 Arsenal have completed the signing of Sokratis Papastathopoulos from Borussia Dortmund, The Sun reported.

The Greece defender, 30, joins on a long-term contract for a fee believed to be in the region of £16million.

Sokratis, who has encouraged fans to call him "Papa", will wear the No5 shirt and follows keeper Bernd Leno and defender Stephan Lichtsteiner through the Emirates doors this summer.

He will also link up with former Dortmund team-mates Pierre-Emerick Aubameyang and Henrikh Mkhitaryan, who he says persuaded him to join.