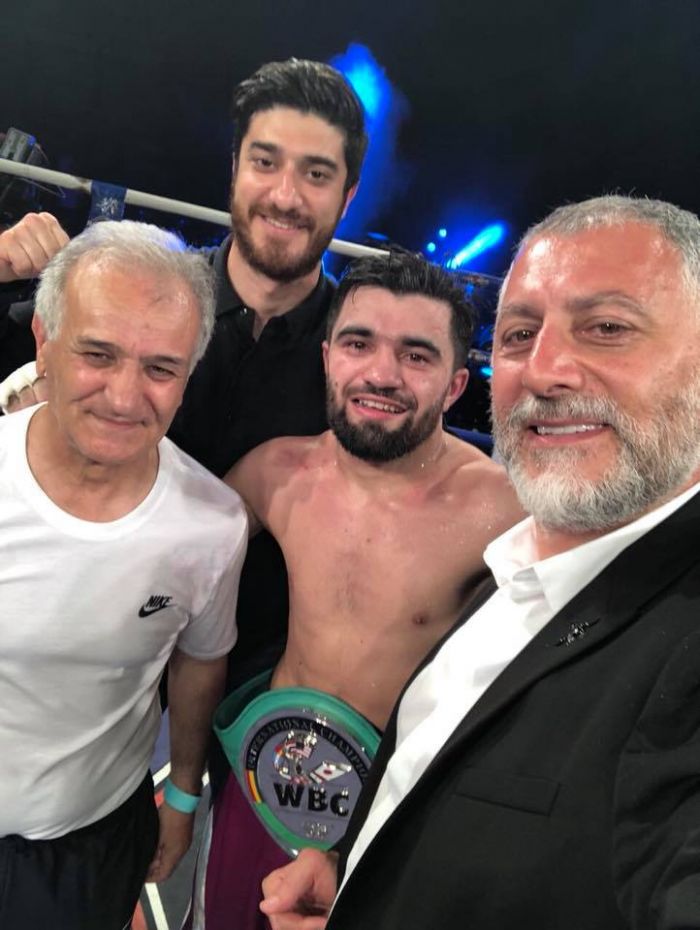 Narek Abgaryan, one of the top athletes of Armenia’s national boxing team, defeated Jesús Galicia Álvarez (Mexico) after ten rounds—and with a clear advantage, and won the WBC International Silver title at a professional boxing evening in Spain.

Abgaryan, who competed in the men’s flyweight event at the 2016 Summer Olympics, turned professional in the same year, and he now has a record of ten wins; six of them coming by way of KOs.