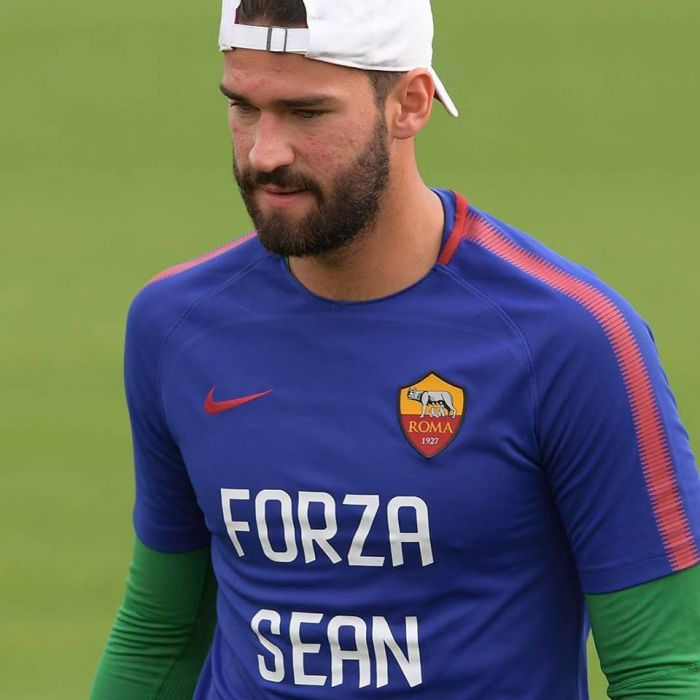 “Alisson has a high market value, around 78 millones. He is close to Real Madrid, while [Radja] Nainggolan will join Inter Milan,” the President said.

As reported earlier, Alisson has negotiated with Real Madrid over his contract.

In Serie A, Alisson missed 28 balls in 37 matches.