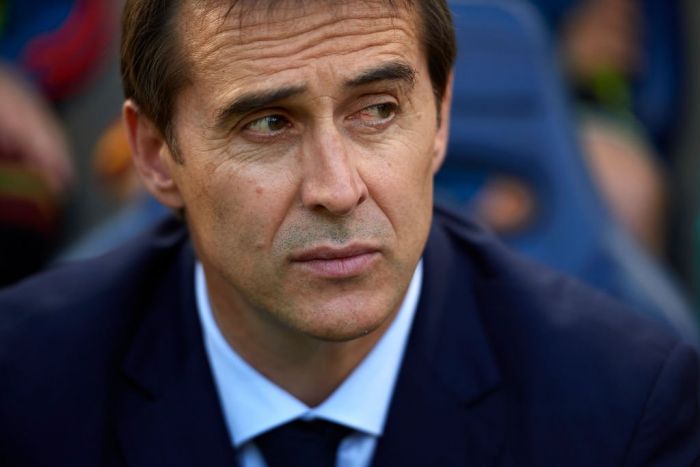 As reported earlier, Zinedine Zidane announced his resignation as Real Madrid boss on May 31.

The French specialist has been heading the Whites since January, 2016.