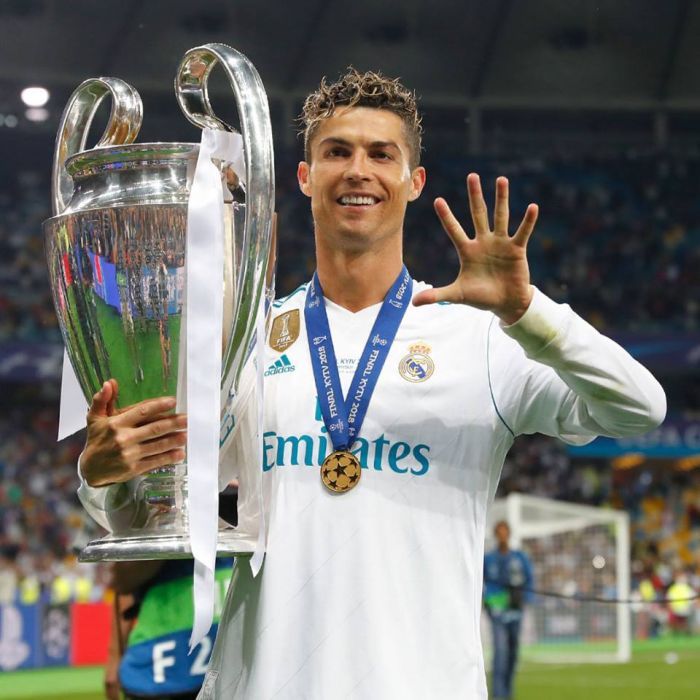 According to the source, even though the 33-year-old footballer’s release clause is €1billion, the Real management is ready to sell him for €200 million.

Paris Saint-Germain, Manchester United, Bayern Munich, and Juventus are interested in acquiring the captain of the Portuguese national squad.

Ronaldo has a contract with Real Madrid until 2021.