Pochettino: When Real Madrid call you, you have to listen to them 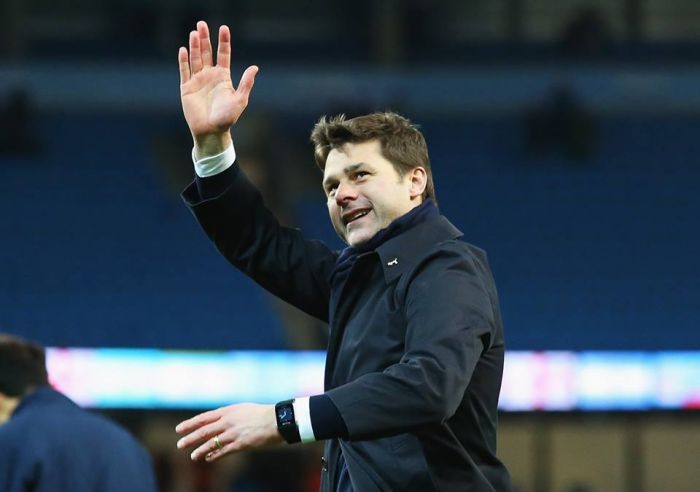 “When Real Madrid call you, you have to listen to them. Although in this case it doesn’t depend on me. I have just signed a long contract with Tottenham and I am very happy here,” the Guardian reported quoting Pochettino.

The French specialist has been heading the Whites since January, 2016.