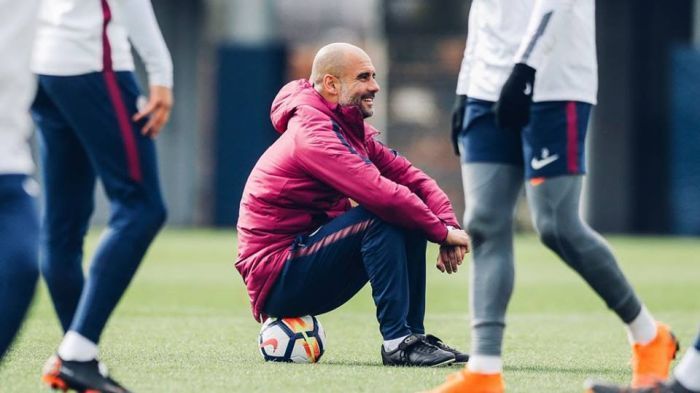 “Zidane has done a spectacular job. It doesn't matter if they deserve it or not, because it's very difficult to do what he they've done,” Marca reported quoting Zidane.