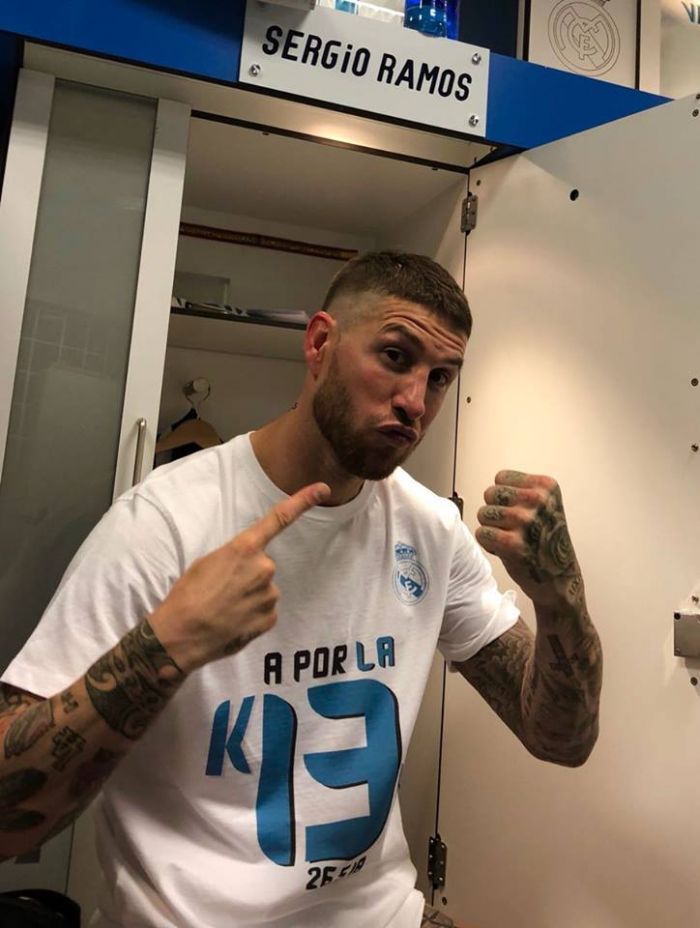 UEFA will take no action against Real Madrid defender Sergio Ramos for a clash with Liverpool goalkeeper Loris Karius in the Champions League final.

UEFA may launch an investigation if the referees noticed the foul during the game.