Klopp: We are in Champions League final because we are Liverpool 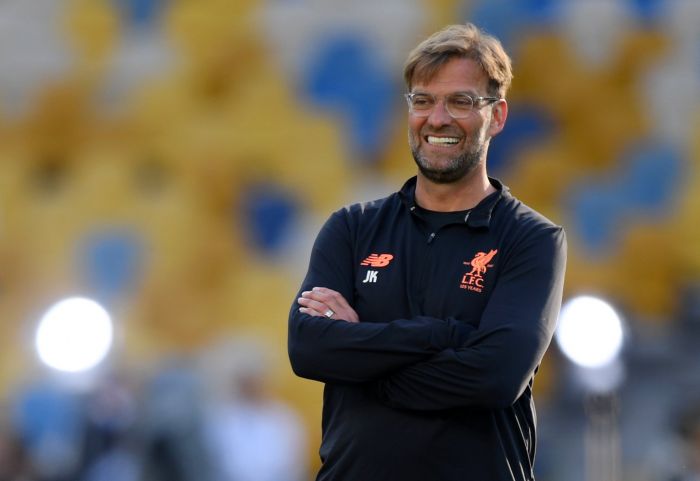 In the lead-up to this year’s final in the UEFA Champions League, Liverpool manager Jürgen Klopp spoke about Real Madrid, their manager Zinedine Zidane, and the Reds.

At the pre-match press conference, Klopp said Zidane was one of the top five football players in history and a born fighter.

He said Real Madrid are really strong, but they never played Liverpool.

“We are here [in the Champions League final] because we are Liverpool,” Klopp noted, in particular, adding that such games are in the blood of this club.

Also, he stated that each team needs success in winning the final.

Saturday’s Champions League final between Real Madrid and Liverpool, and in the Ukrainian capital city of Kyiv, is slated for kickoff at 10։45pm Armenia time.