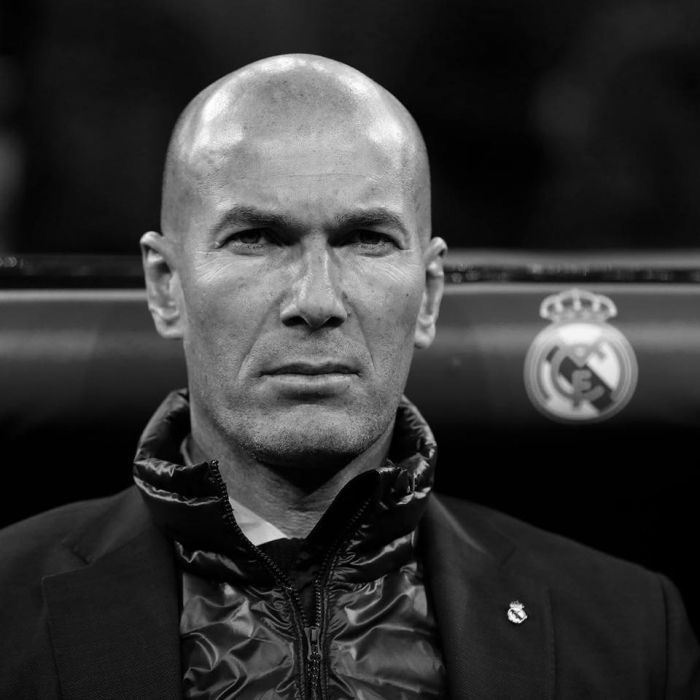 Before the final match in this year’s UEFA Champions League, Real Madrid manager Zinedine Zidane said what the secret of his team’s success is.

“The success of my team in the Champions League is the combination of diligence and talent,” Championat.com quoted the French football specialist as saying. “It’s not an easy task to appear in the final of this tournament for the third consecutive time.”

Real Madrid will lock horns with Liverpool in this year’s Champions League final on Saturday, in the Ukrainian capital city of Kyiv.