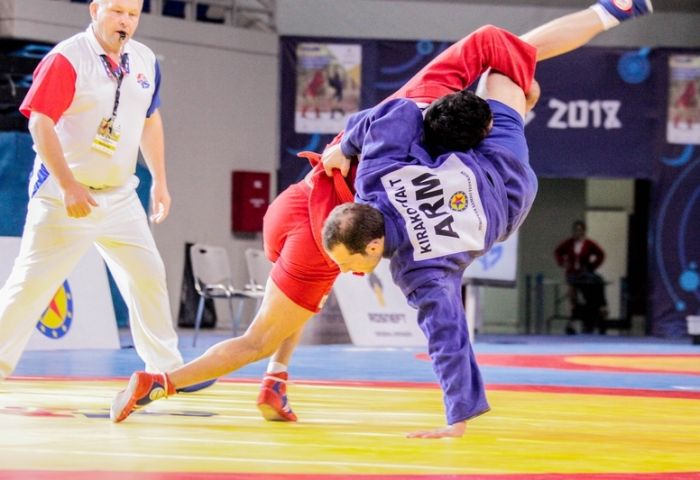 YEREVAN. – The Armenian national team won six medals—1 gold and 5 bronze—at the European Sambo Championship, which was held in the Greek capital city of Athens.

More than 300 athletes from 26 countries participated in this tournament.