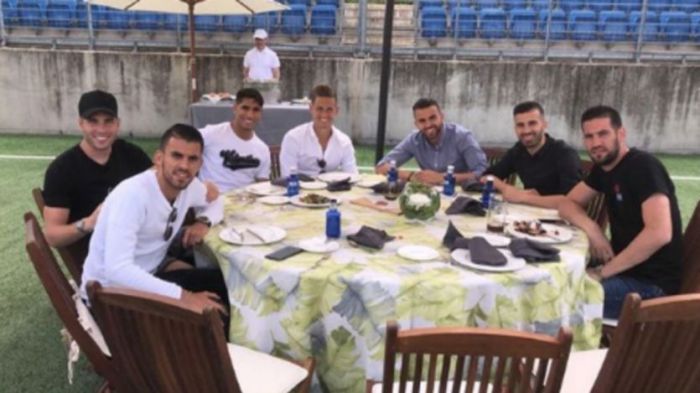 In keeping with tradition, Real Madrid manager Zinedine Zidane on Friday organized a barbecue party for his footballers, ahead of their UEFA Champions League final.

The Real first-squad players and their families as well as the coaching staff were invited to this event that was held at the club facilities, reported MARCA newspaper of Spain.

And at the end of this barbecue party, the older players give presents to the younger ones.

Real Madrid will lock horns with Liverpool in this year’s Champions League final which is slated for May 26, in the Ukrainian capital city of Kyiv. 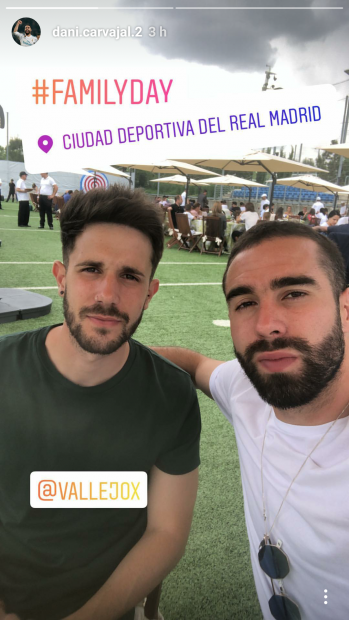