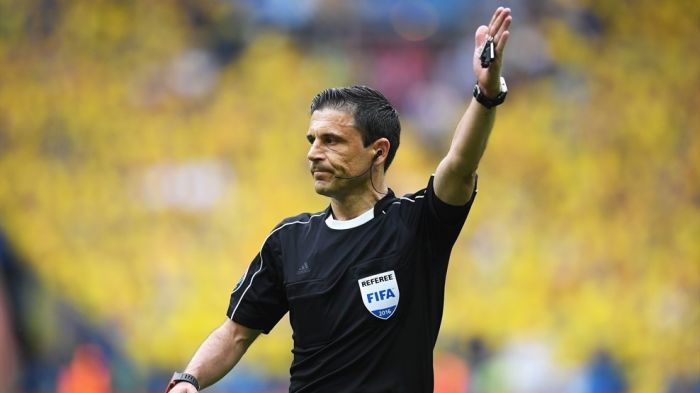 The Serbian referee will work with Milovan Ristic and Dalibor Djurdjevic. Frenchman Clement Turpin will serve as the fourth official among with additional assistant referees Nenad Djokic and Danilo Grujic.

Champions League final is set for May 26 in the Ukrainian capital city of Kyiv.