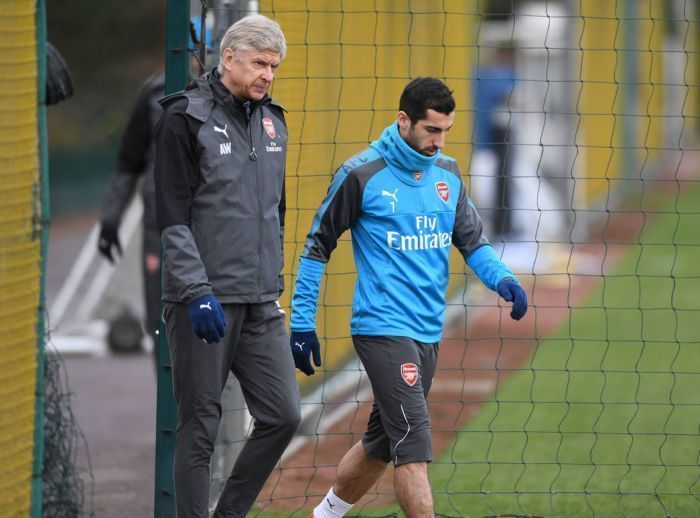 
Arsene Wenger has chosen Danny Welbeck instead of Henrikh Mkhitaryan.

“The only way to score is with the handbrake off and follow through everything we do. We need strikers tonight and I believe everybody will have a part to play, where the big players are concerned,” he said.

As reported earlier, Atletico Madrid have booked their spot in the final of UEFA Europa League by eliminating Arsenal in the semifinals. The Gunners lost 1-0. Henrikh Mkhitaryan subbed in for Arsenal in the 68th minute. The semifinal first leg in London ended in a 1-1 tie. The Europa League final will be played on May 16, in Lyon, France.