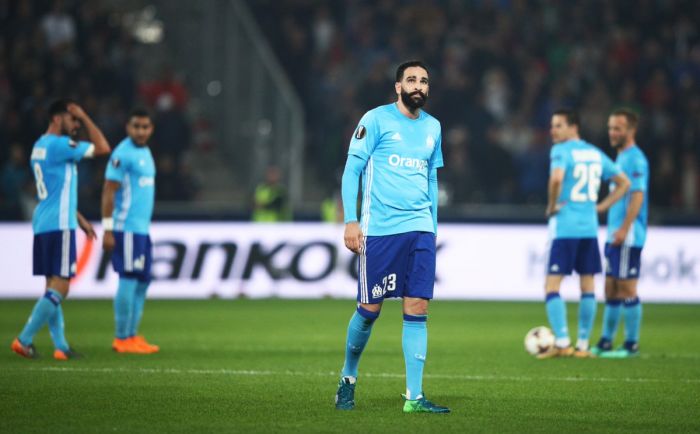 Marseille have advanced to the final of this year’s UEFA Europa League.

Even though they lost to FC Salzburg by a score of 1-2 in their semifinal return leg in Austria, Marseille have booked their spot in the final thanks to their 2-0 first-leg win at home in France.

As reported earlier, Atlético Madrid already have advanced to the final by eliminating Arsenal in the semifinals. The Europa League final will be played on May 16, in Lyon, France.