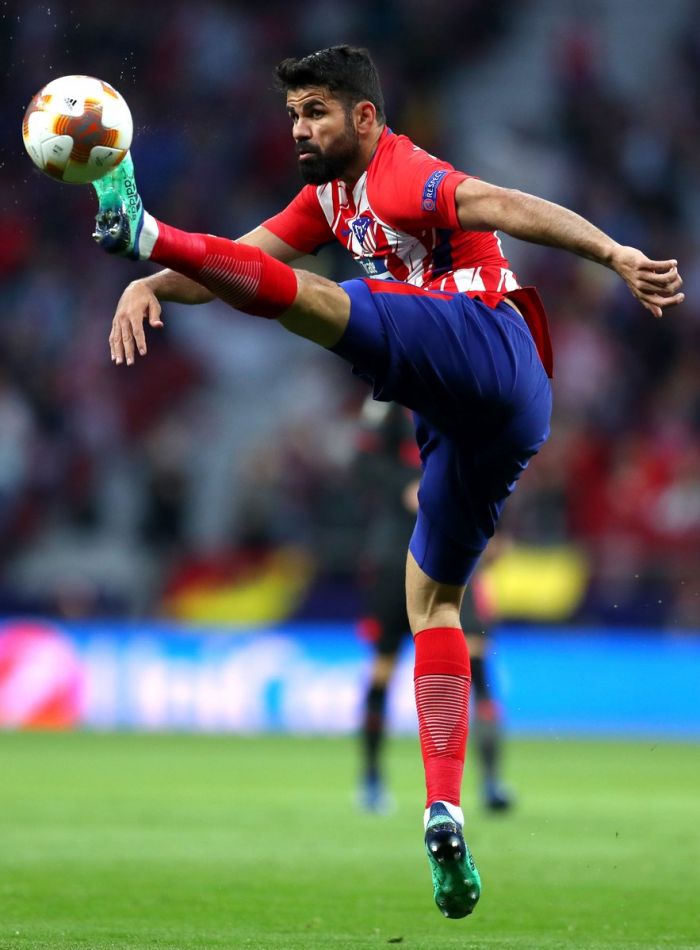 Atlético Madrid have booked their spot in the final of this year’s UEFA Europa League by eliminating Arsenal in the semifinals. In the semifinal second leg in Madrid, the Gunners lost by a score of 1-0. Armenia national football squad captain and midfielder Henrikh Mkhitaryan subbed in for Arsenal in the 68th minute. The semifinal first leg in London had ended in a 1-1 tie. The Europa League final will be played on May 16, in Lyon, France.