Champions League: Liverpool are through to final 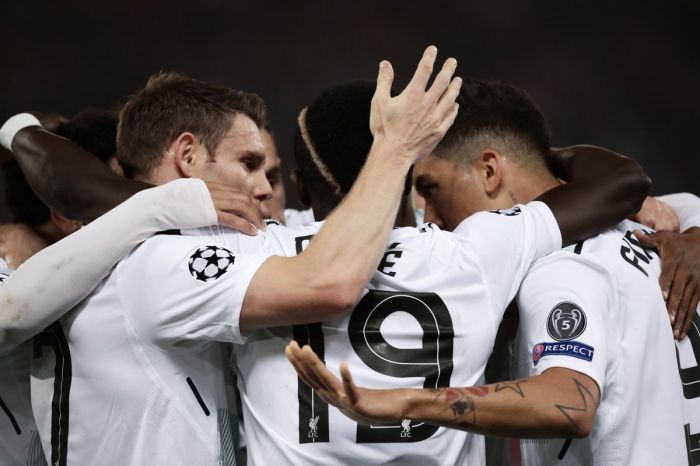 Eleven years later, Liverpool will again play in a UEFA Champions League final. In the semifinals of this football tournament, they eliminated AS Roma, which, however, won the second leg in Italy by a score of 4-2. Liverpool had won the first leg in England by a score of 5-2, and therefore they have advanced to the Champions League final on aggregate. The Reds will lock horns with Real Madrid in the final, which is slated for May 26, in the Ukrainian capital city of Kyiv.