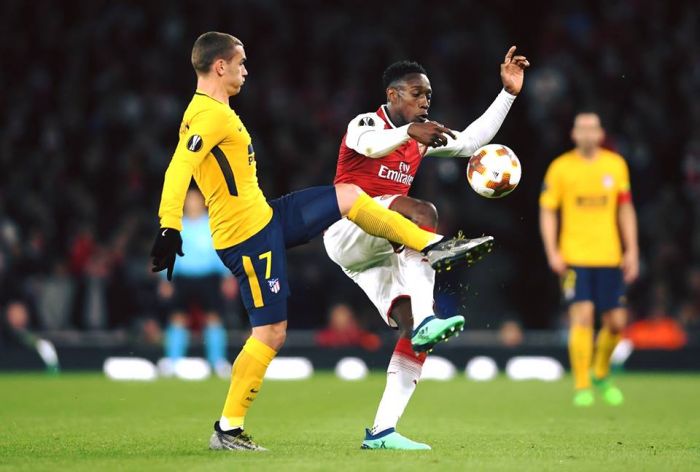 Arsenal will be hosted by Atlético Madrid in the return leg of the UEFA Europa League semifinals.

Bet365, which is one of the world’s largest bookmakers, considers the Spanish club the favorites in this game, as it gives a bet of 1.72 for their win. Its bet for the English team winning this match is 5.50, whereas that for a draw is 3.79.

Thursday’s clash in Madrid is slated for kickoff at 11:05pm Armenia time. Their Europa League semifinal first leg in London had ended in a 1-1 tie.