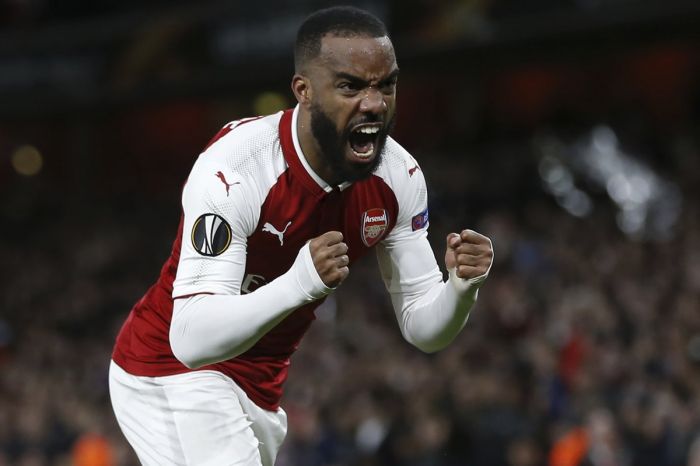 The UEFA Europa League semifinal first-leg matches were played on Thursday evening. Arsenal hosted Atlético Madrid, and the two football clubs played a 1-1 draw. Marseille played at home against FC Salzburg, and they won by a score of 2-0. The return legs are slated for May 3.