Barcelona to part with 4 players 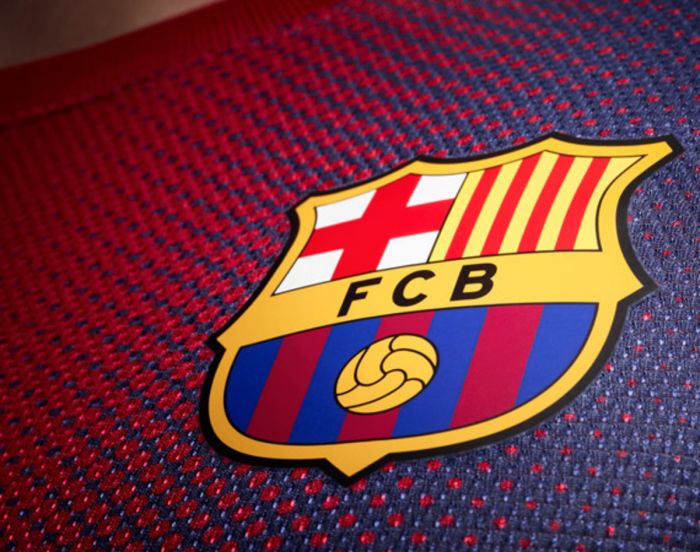 Barcelona FC revealed the list of football players who will leave the team during the upcoming summer transfer window, Marca reported.

Barcelona coach Ernesto Valverde, in his turn, said he intends to strengthen the team.