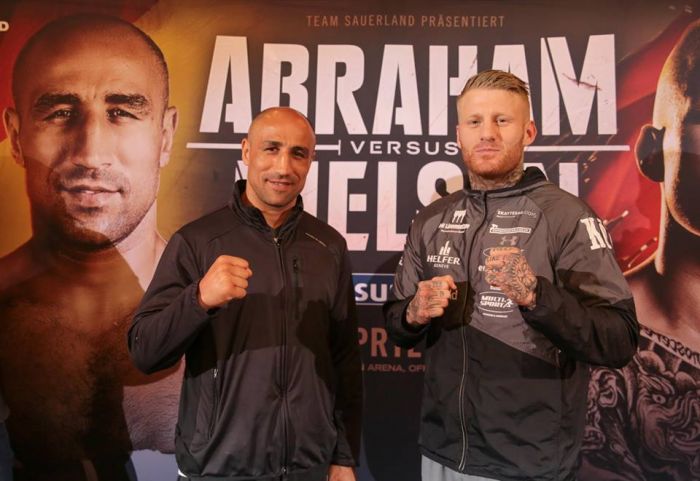 Two boxers spoke about their upcoming bout, and a “battle of the stares” was held between them.

The Abraham vs. Nielsen fight is slated for Saturday in Offenburg, Germany. 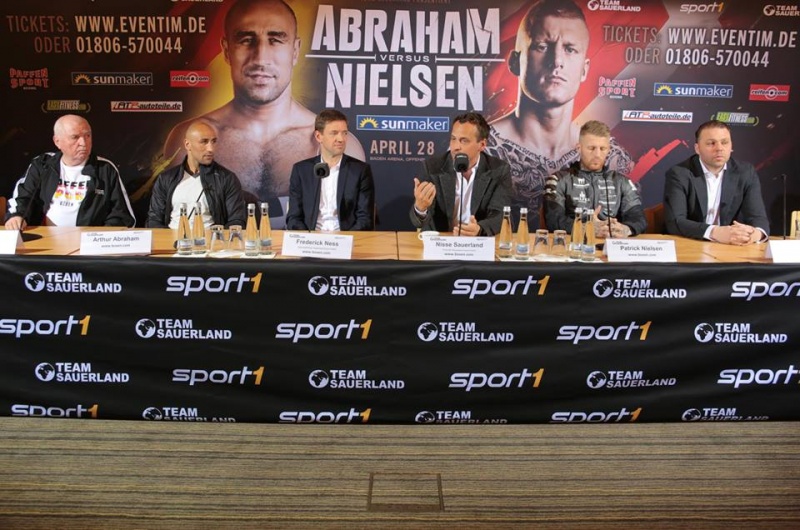 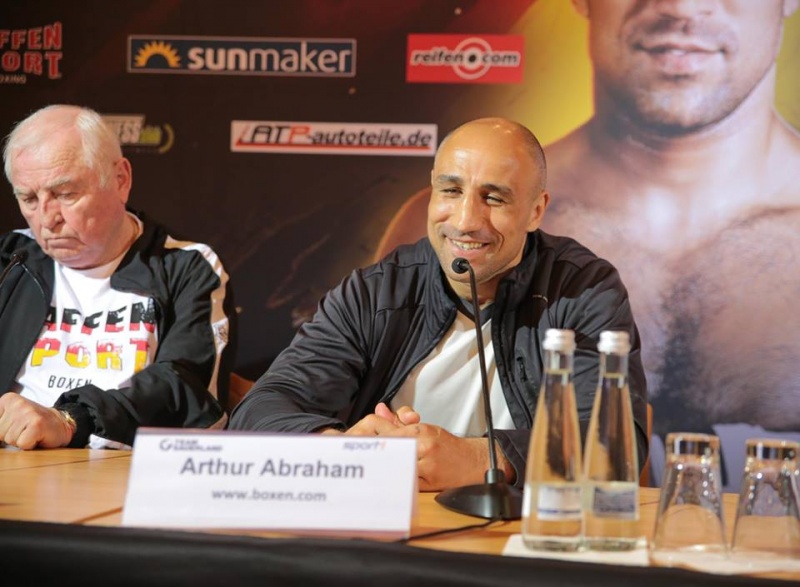 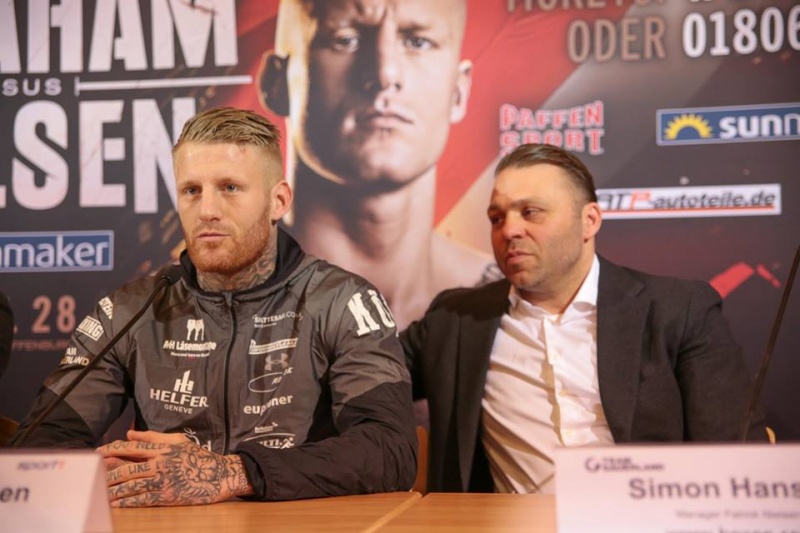 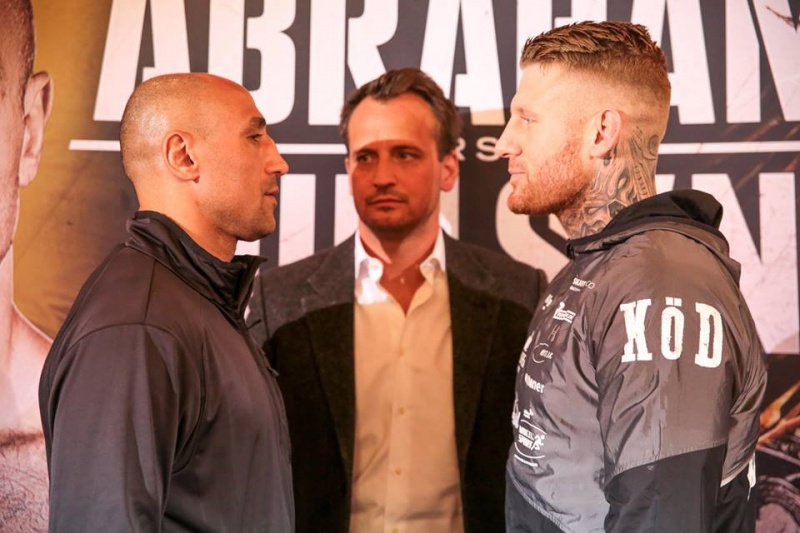