YEREVAN. – The Armenian national Olympic team’s new uniform for the 2020 Summer Olympics, which the Japanese capital city of Tokyo will host, on Friday was introduced at SportWay exhibition.

The uniform will be presented at Tokyo 2020 by the Givova company (Italy), which will be the National Olympic Committee of Armenia’s official partner, from 2018 to Tokyo 2020.

At the 2016 Summer Olympics, which the Brazilian city of Rio de Janeiro had hosted, the Armenian national Olympic team competed with the uniforms manufactured by Kelme company (Spain).

The In Tour Expo and the SportWay international exhibitions have kicked off Friday in Yerevan, the capital city of Armenia.

Armenian News-NEWS.am is the information sponsor of these two events. 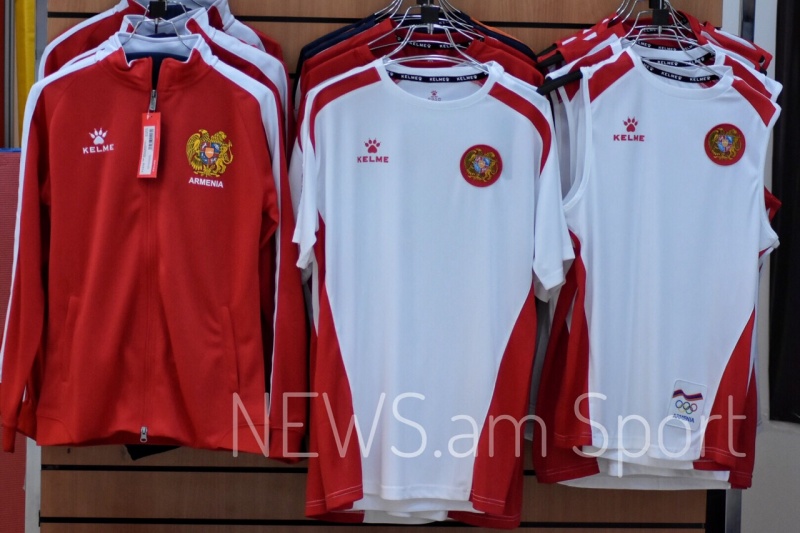 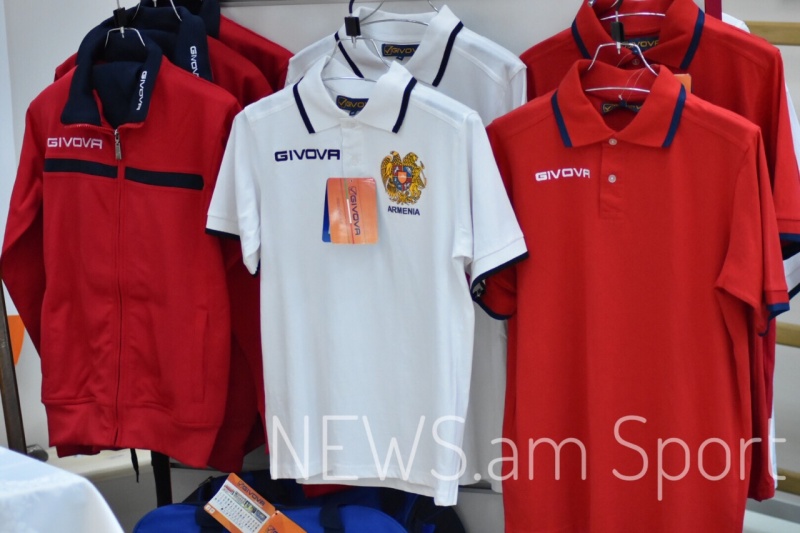 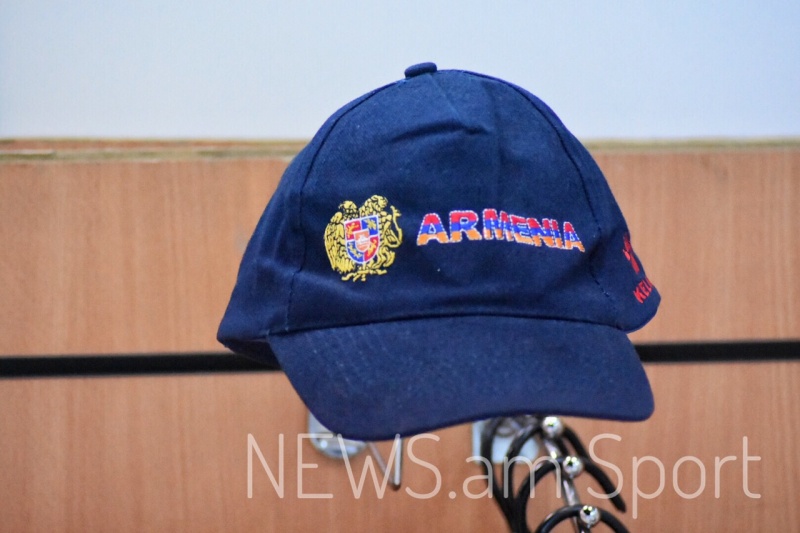 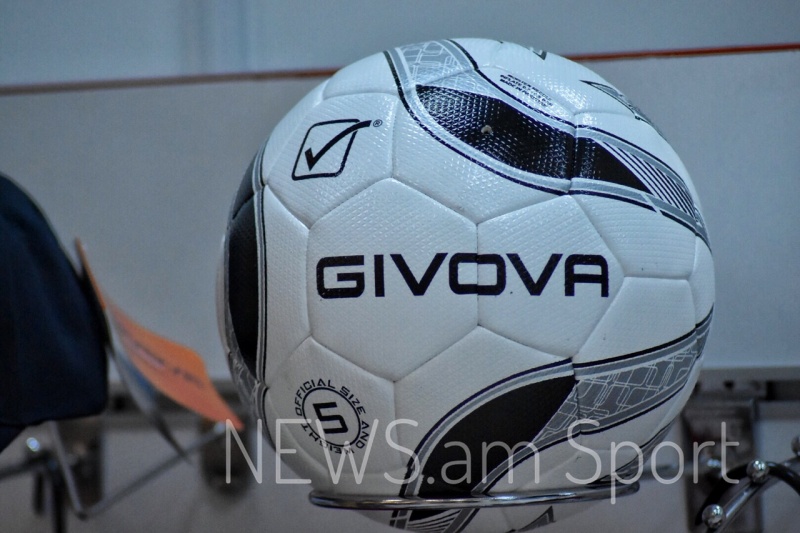 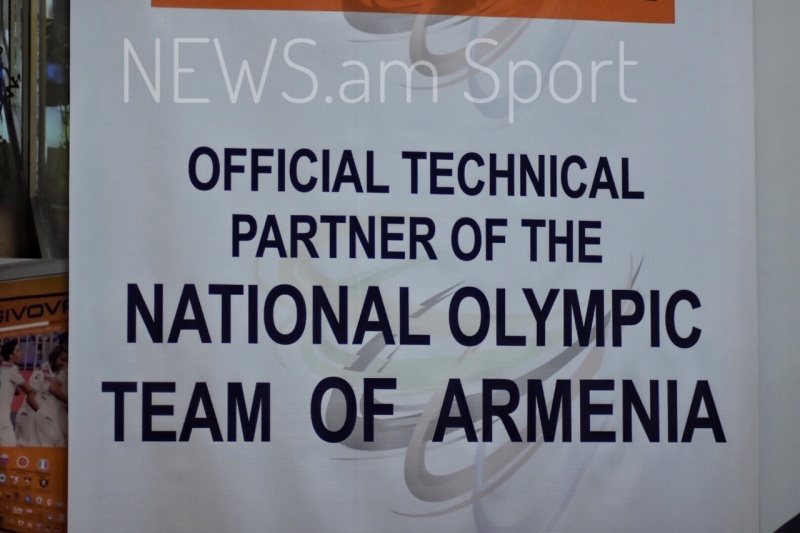