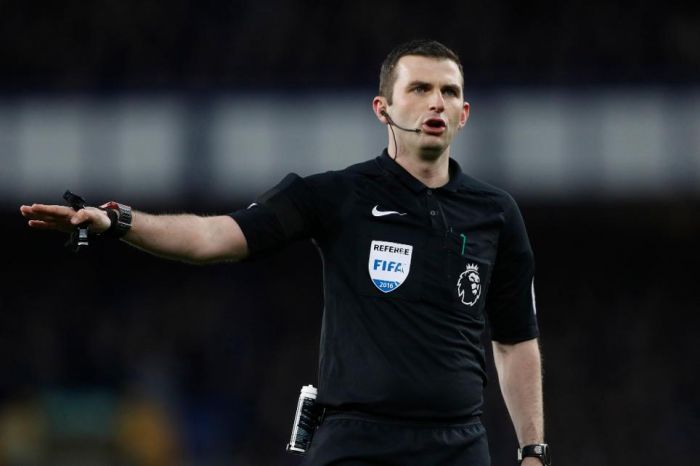 The referee and his wife, Lucy received threats from Juventus fans on the phone and online.