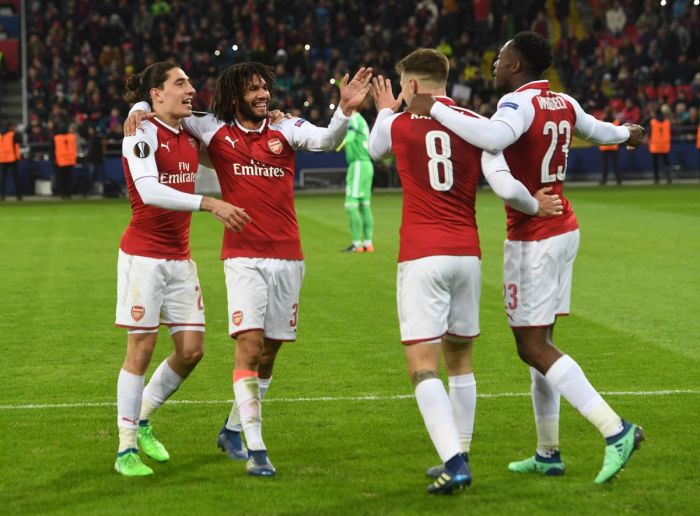 Arsenal will face Atlético Madrid in the semifinals of the UEFA Europa League football.

As a result of Friday’s draws that were held in Nyon, Switzerland, the London club will play their first leg at home.

Marseille and FC Salzburg made up the other semifinal pairing. The first leg in this clash will take place in Marseille.

The first legs in the semifinals will be held on April 26, and the return legs—on May 3.

And the Europa League final will be played on May 16, in Lyon, France.