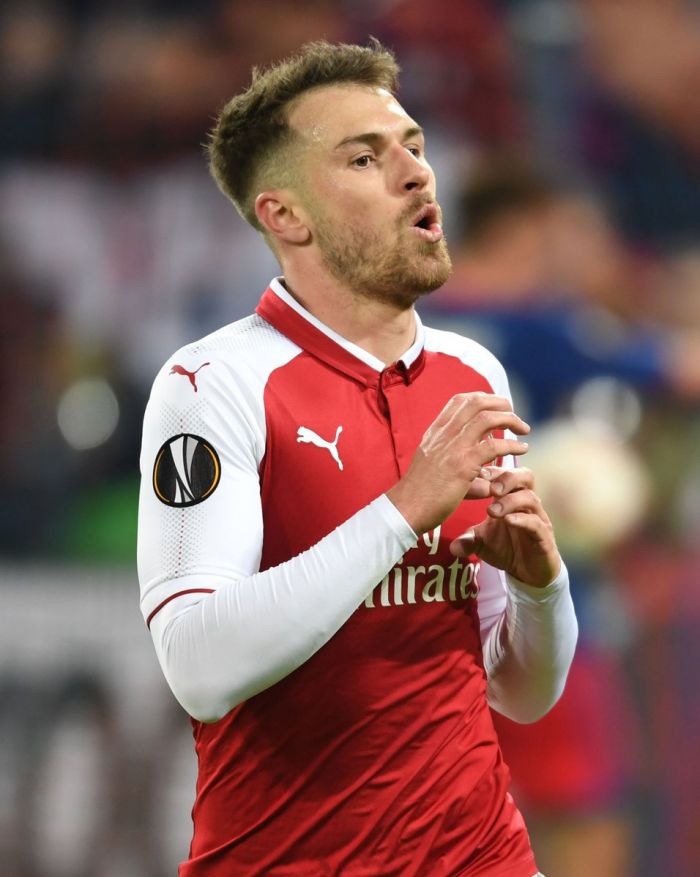 Arsenal midfielder Aaron Ramsey showed the injury he suffered during Arsenal 2-2 draw with CSKA in the UEFA Europa League.

Ramsey shared the news on Instagram saying: “Thank doc for getting me back out there.”

As reported earlier, London’s Arsenal faced CSKA Moscow in the UEFA Europa League quarterfinal return leg in Russia. Even though the Gunners played a 2-2 draw with their hosts, they advanced to the semifinals thanks to their 4-1 first-leg win at home. 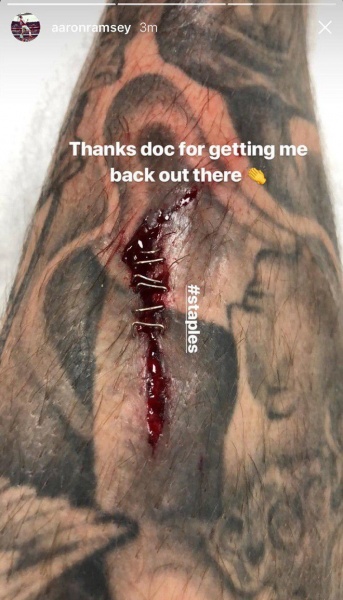