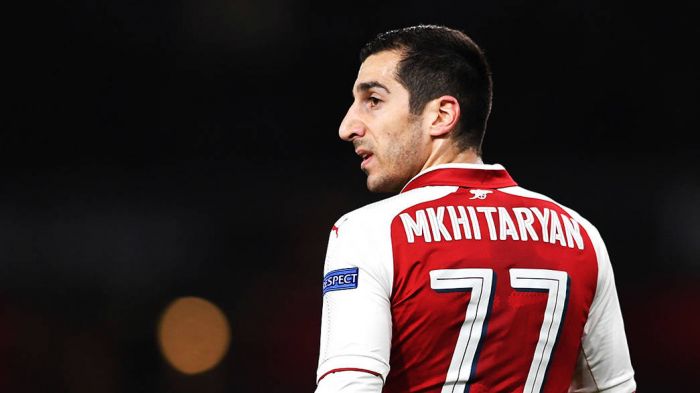 “He has a medial ligament strain, he should be out for two more weeks,” the French football specialist said, according to the Gunners’ website. “Do not be too worried. We have a very good medical staff and he is very serious in his rehab.” Mkhitaryan had suffered this injury during Arsenal’s Europa League quarterfinal first leg against CSKA, and he was subbed off in the 61st minute into this match.