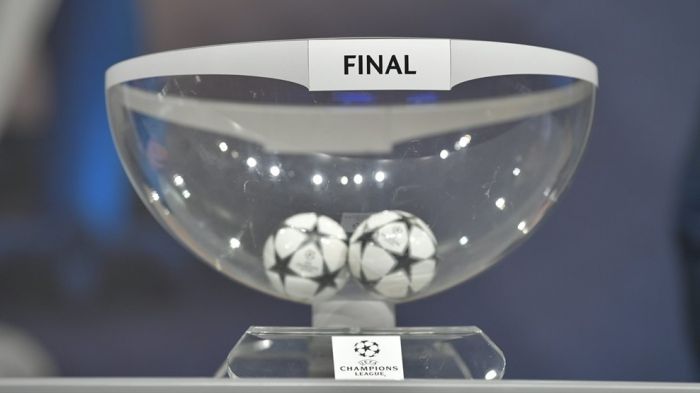 Draws for the UEFA Champions League football semifinals will be made Friday in Nyon, Switzerland.

The four remaining clubs are Bayern Munich, Liverpool, AS Roma, and reigning titleholders Real Madrid. The draws will get underway at 3pm, Armenia time. The first legs in the Champions League semifinals will be played on April 24 and 25, and the return legs—on May 1 and 2. And the final is slated for May 26, in the Ukrainian capital city of Kiev.

Draws for the UEFA Europa League semifinals also will be made on Friday, and they will kick off at 2pm Armenia time.

Arsenal, Atlético Madrid, Marseille, and FC Salzburg continue their “battle” here. The first legs in the Europa League semifinals will take place on April 26, and the return legs—on May 3. And the final will be played on May 16, in Lyon, France.