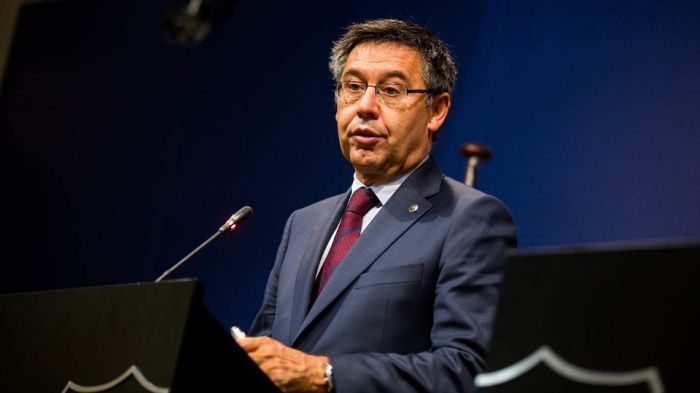 
“I’m sorry for the Barça fans, we are all sad. We feel for the fans around the world but we have a very competitive side who will pick themselves up. Roma were the better side and they are deserved semi-finalists. Congratulations to Roma and now we have to analyse today’s game and think about the league and the Copa del Rey,” he said.