Champions League: Roma, Liverpool are through to semifinals 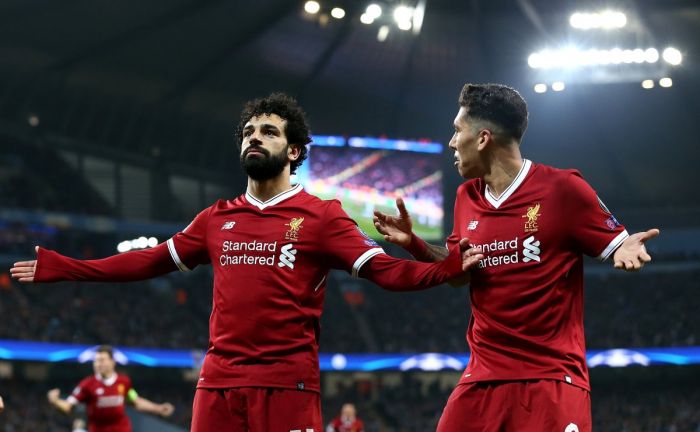 Liverpool and Roma have advanced to the UEFA Champions League semifinals, as they eliminated Manchester City and Barcelona, respectively, in the quarterfinals.

In the return leg of these quarterfinals, City lost to Liverpool also at home by a score of 1-2. Liverpool had won 3-0 in the first leg. And in the Italian capital city, Barça suffered a shocking 0-3 defeat at the hands of Roma.

Even though Barcelona had won by a score of 4-1 in their first-leg match at home, Roma have made it through the semifinals because of their away goal advantage.